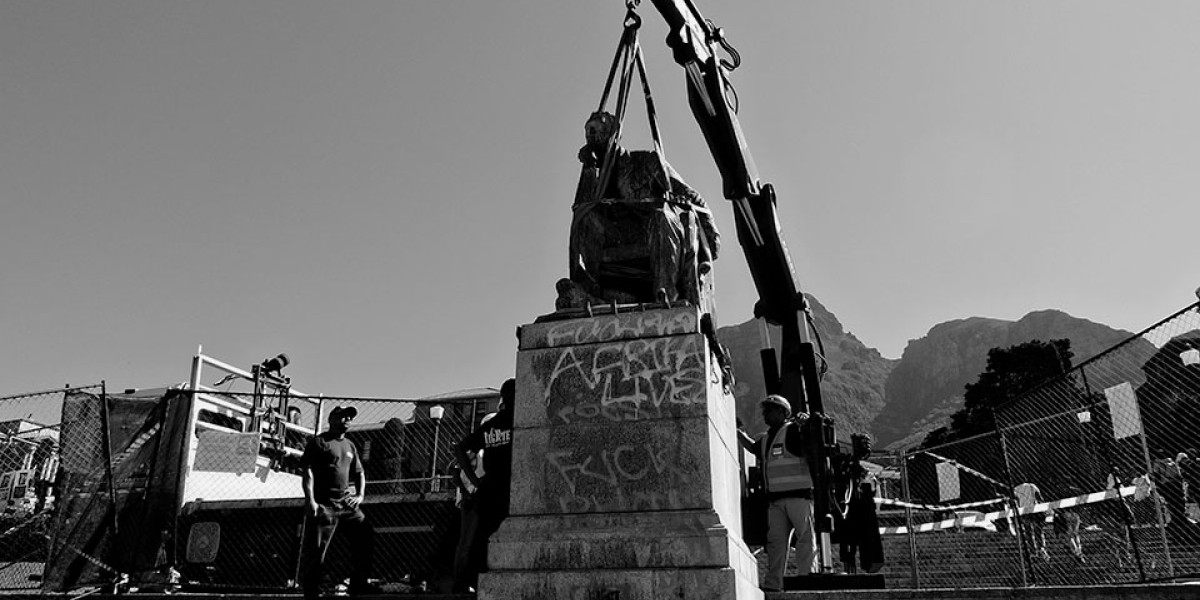 How many times have you heard the word ‘upcycle’ used in the past few years? It suddenly seems to be all the rage, which is great: repurposing things is a core tenet of the circular economy / degrowth and we need more of it. But let’s not pretend this is a new concept. Here’s a post about why I think we need both a historical and decolonial lens to view climate breakdown.

I grew up in a number of different countries across Asia and Africa where the concept of waste wasn’t quite as commonplace. Things got reused and repurposed because there was still a culture of resources being valuable and precious. Why throw something away when you can still get more out of it?

But we don’t have to look across the globe to find this relationship with things. What we now call ‘upcycling’ was once part and parcel of the crofting tradition here in the Highlands and Islands. Back then things were seen less as commodities and more as resources, which were often scarce.

The trouble is that this knowledge and practice has largely been forgotten, or rather, purposefully wiped out -- something that the decolonial scholar Walter Mignolo terms ‘epistemicide’ (the purposeful erasure of knowledge systems).

We all know that crofters work incredibly hard, and that in the past, that labour would have informed how they valued the objects they created (the labour theory of value). Instead, capitalism created the concept of a market value, based on supply and demand. And we all know how that’s turned out.

This purposeful erasure of knowledge is what the Kenyan novelist Ngugi wa Thiong’o speaks about in his call to ‘decolonise the mind’. Colonisation isn’t just a form of political, historical and institutional oppression, but mental and emotional oppression too.

Here's an example. When European settler colonialists arrived in other parts of the world, they often exploited the indigenous peoples' relationship with the land. Transfer of land title deeds were signed by many indigenous leaders, because they knew you can't OWN something you can't hold in your hand.

But under capitalism, we've learned to think that you can. In Bolivia, under the neoliberal government in 2000, water utilities were owned by a UK-US consortium that effectively banned people from collecting their own rainwater.

Clachworks is keen to learn from other cultures and histories about how to change this relationship between people and things, and people and the land, and hopes to play a small role in making and remaking the world around us.

You can find more on this subject and its relevance to the Highlands and Islands in an article I co-wrote for the publication LESS.

You can also find more contemporary examples of communities decolonising this relationship with the land. For starters, check out the Via Campesino international peasants movement, the Zapatista movement in Mexico, and the Adivasi communities in Attappadi, Kerala. We have so much to (re)learn from other parts of the world, as well as from our own histories and Clachworks looks forward to providing the tools and space with which to do so.