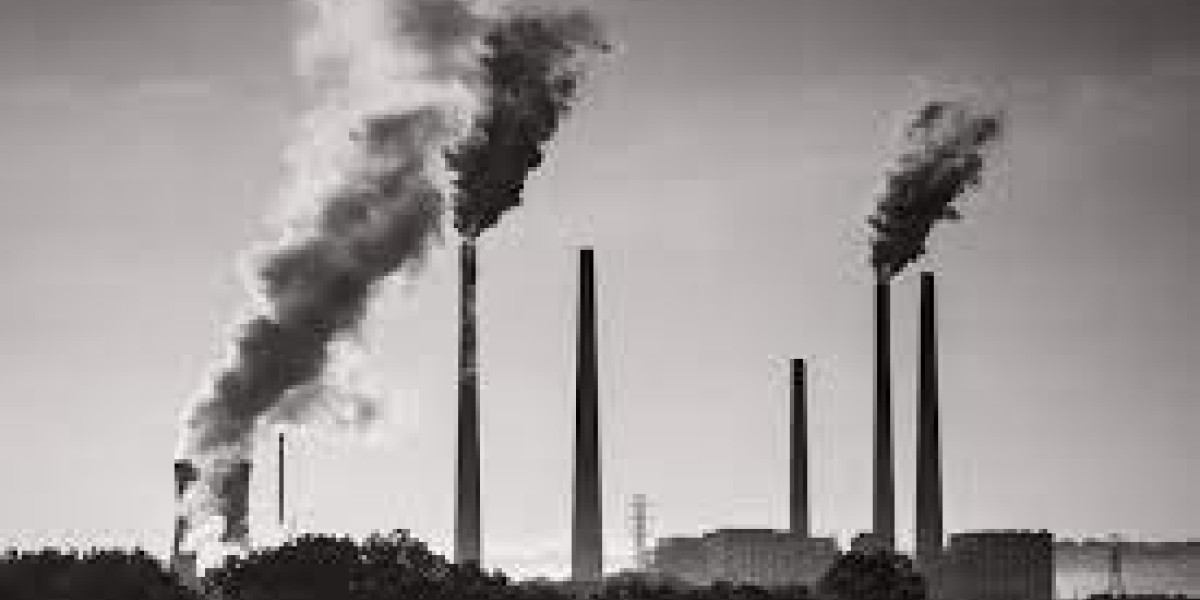 So, it’s often said that the average power drill is only used for 13 minutes in its entire lifetime. Which is shocking on its own. But if you consider the fact that 4/5th of Scotland’s entire carbon footprint is from the production, consumption and waste of manufactured goods, this is a TERRIBLE use of the earth’s resources. And ultimately not a very useful tool!

And it’s not just a national problem, according to their last report, the Highland Council estimated that around 83,000 tonnes of Highland refuse is landfilled each year. This costs around £11 million annually. Altogether, Highland households and businesses produce around 140,000 tonnes of waste each year. Only 43% of that is recycled.

The Highland Council has an ambitious plan to make Inverness carbon neutral by 2025, and the rest of the Highlands ‘low carbon’ by the same date. It’s a great ambition, but if Zero Waste Scotland estimates that around 80% of Scotland’s carbon footprint is a result of consumption, we simply need to consume less and use what we consume better.

That’s why we’re looking to the sharing economy for answers, which prioritises borrowing over buying, sharing over owning, and using over consuming. This is where the tool library comes in. Just like a book lending library, members of our tool library will be able to borrow tools when they need them, before returning them for other people to use and freeing up storage space at home. All the while they’ll be looked after by our team.

The annual membership fee will be on a sliding scale to make the tool library as accessible as possible. We’ve also applied for funding to add two e-cargo bikes and an e-assisted trailer to the library so that people can collect and return bulky items through active transport. You might not be able to take a lawnmower on the bus, but with an electric cargo bike you’ll hardly notice it’s behind you!

And because lots of you have already told us that you have tools lying around the house you aren’t using (wink wink), we’ll be holding a tool donation drive early in the new year to collect any unwanted tools and give them a new lease of life. Watch this space to find out more about the tool donation event. Or send us a message if you can’t wait til then!